On Sunday April 29, 2018, The AAHC partnered with the Flint Institute of Arts and Arab American National Museum to host their annual Arab Film Festival. A mixed audience of Arab Americans, FIA members, and Flint residents enjoyed learning and engaging in conversation about issues facing the Arab world after watching three short films. The feature film, Hany Abu-Assad’s “The Idol,” detailed the true story of Mohammad Assaf and the immense obstacles he faced in his rise to become the first Palestinian winner of Arab Idol. 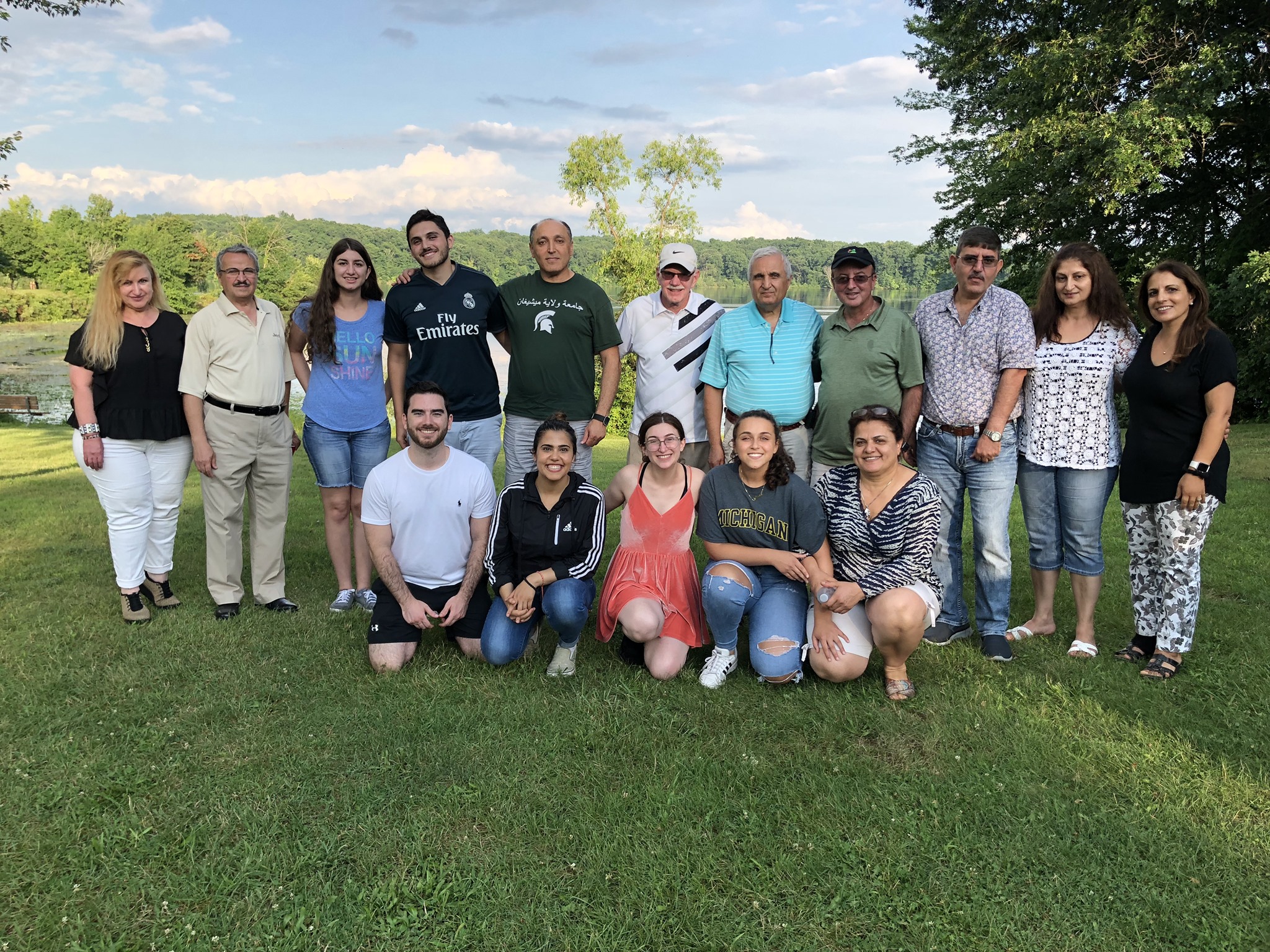 On Sunday August 4th, 2019 we held our annual community picnic at Seven Lakes State Park in Holly, Michigan. We had many people come and enjoy good food and good company with the AAHC team. 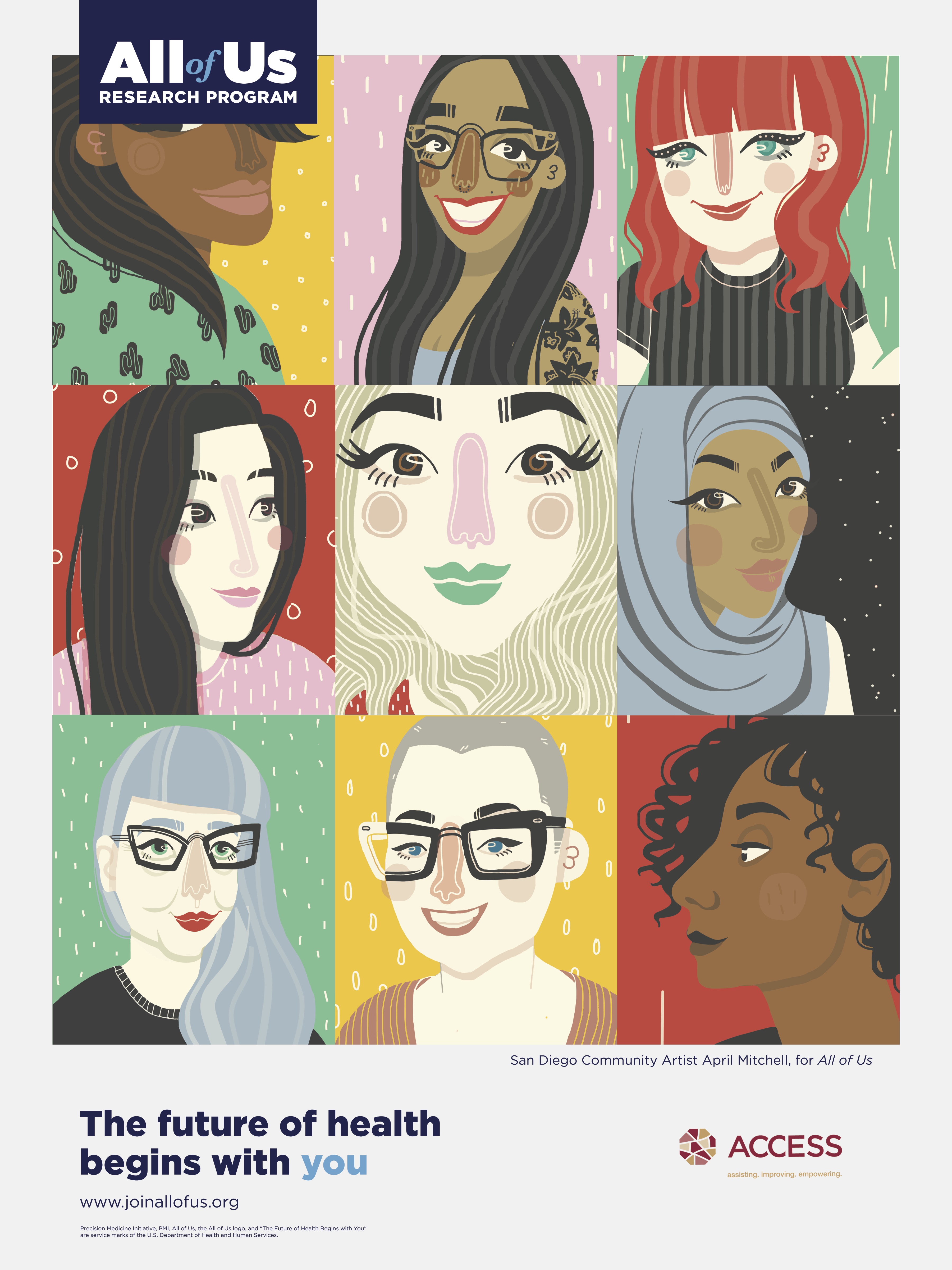 The All of Us Research Project is vital for healthcare breakthrough and progression, and we are proud to be a part of helping it grow. Afterall, it does take all of us to make this Read more…